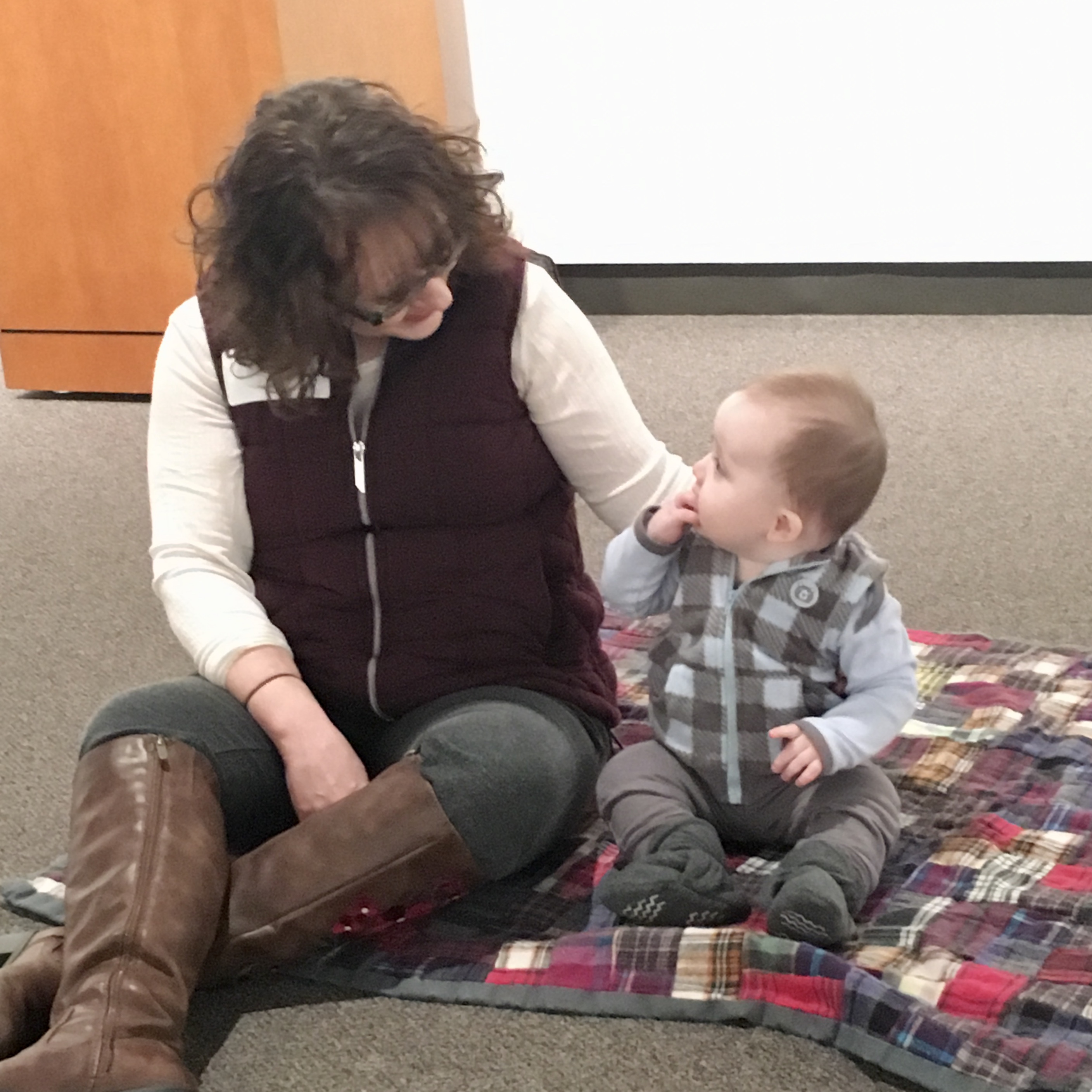 I had dreamed of having a child for years. And as most of you who are familiar with the page or blog know, we were finally blessed with a son when I was 43. During all those years of wishing, I imagined how becoming a parent might be.

It was those unicorn and rainbow type imaginings. My mom had babysat kids for years, and I had helped her. I had also done my fair share of babysitting when I was a teenager. But those experiences didn’t prepare me for having my own child. I knew it would be hard. I knew there were a ton of things I didn’t know. But as with most things, especially parenting, you just really don’t know until you’re thrown into the situation.

From my parenting trial by fire, I’ve found that real life as a parent is vastly different from my dreamy-eyed musings. In fact, here are four really big things I’ve learned about myself since becoming a parent. And most aren’t that great.

I am more impatient than I ever thought I was

I always thought I was a patient person. Yes, I would have some road rage appear now and then, but in my defense, have you ever driven in Dallas traffic? I’m not saying I was a saint, but after working since I turned 16 in several industries with a lot of different people and trying to be a professional in all situations, and also trying to adhere to the golden rule, I was patient. Or so I thought.

After having a baby, I can go from 0 to supremely irritated in no time. The crying, the whining, the taking forever to get dressed because everything has to be just perfect, and let’s not even get into the eating patterns. I have to continually remind myself that he’s just a baby/toddler. He doesn’t know what he wants. He’s trying to make sense of his environment. He doesn’t understand. And I know all this, but in the heat of the moment, it doesn’t matter.

I am angrier than I ever thought I was

I’m a redhead, known for having tempers. I’m married to an Apache Indian, also known for having tempers. Between the two of us, I have been the one much, much slower to anger. And I have also been pretty successful at dealing with it. Turn the other cheek, harness it, see the bright side, breathe in and out, whatever, I can generally get past my anger pretty easily unless it is egregious. My one exception was right after my mom died. I went through a lot of anger issues then (as one does with grief), but I eventually got past them.

Now, though, After becoming a parent, I’ve found out that I am much, much angrier than I ever thought. I get angry fast. I yell. A lot. At my child, myself, my world. Who is this person? I am not this person! Every day I work on being a better mother, yet every day these emotions are way too easy to resort to.

I thought I would be the mom always in the floor playing with her kid, always coming up with fun things to do, etc. And I do all of that, and more, but not as much as I thought I would. I’m tired – all the time. Between working full time at a job and working full time as a wife and mom, I am simply exhausted. I can also get lost in depression and anxiety pretty quickly, which can drag me down faster and more completely than the exhaustion.

So yes, I do resort to the television sometimes. Probably way too much. I don’t feel great about it. But there it is. But when that happens, I do try to make sure that I am cuddling with him in my lap so he knows that I’m with him and that I love him.

I am capable of the fiercest, most all consuming love

So now for the only good thing on the list. I love my little boy with everything in me. You think I sometimes get angry at my child? Then just wait until you see me protect my child. He is the most precious thing in my world, and I will protect that at all costs. And does the fact that I waited so long for him make me love him more? I don’t know. I don’t have anything to compare it to. All I know is that he makes our world complete, and I can’t imagine being without him.

So what does all that add up to?

It means that by no means am I a perfect mom. Probably not even a great mom. I’m just a mom. But I work hard on improving – every single day. I backslide a lot, so I ask my toddler and Jesus for forgiveness and try harder the next day.

It means that the most important thing in my world is being that boy’s mom. We may travel some rocky roads together, but he is everything to me, and always will be, and I want to make very very sure that he knows it.

And finally, it means that adage that becoming a parent is the most difficult and most rewarding job you can ever have is one of the truest statements ever told.

6 Ways to Ruin Your Toddler's Day

Toddler Tales of the Trinity Trail